What is the role of the individual in the fight against climate change? 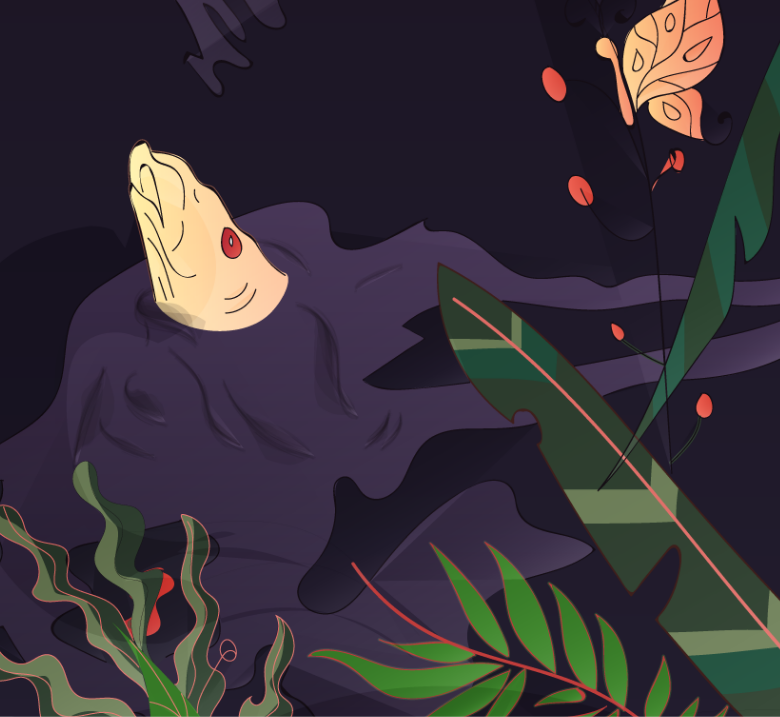 The world is changing. Global temperatures are rising, and the impact of human activity on the planet is starting to show effects across the globe. What is the role of each and every one of us when faced with such a pending crisis? 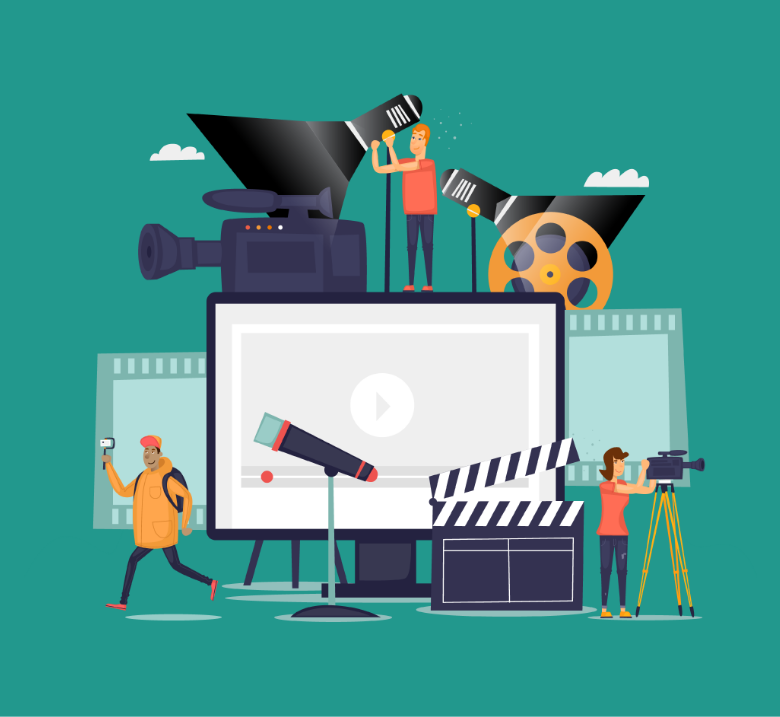 On January 15th 2019, Open Screenplay launched with its first short film screenwriting contest. The contest was open to all genres and screenplays were required to be 10 minutes or less. The contest was a resounding success attracting 5000+ writers. The winning top five screenplays represent diverse genres and diverse writers. The winning screenwriter who won the $2,000 prize and a production deal was Maddison Tebbutt for The Arrears. Madison was also awarded a private session with Golden Globe nominee and Open Screenplay Advisor Richard Kletter. The second prize winning script is Foundation, was a public screenplay collaboratively written by three writers who had never met before, namely: Katlynn Sverko, Ross Lang, and Christopher Kerr. The third prize winning script is Forbidden Beasts by Tina Marie Singh. The winners were selected by an advisory board of Hollywood film executives and award-winning screenwriters.

Sign up to get notified whenever a new contest is posted.