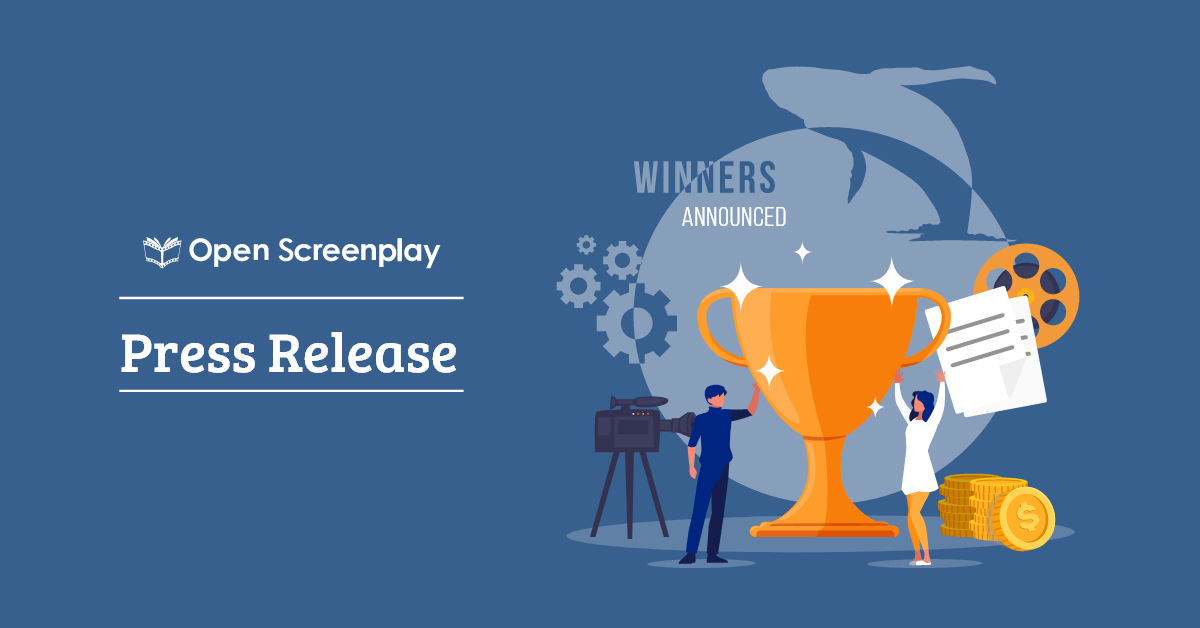 Open Screenplay, an online, collaborative screenwriting platform and community has announced the winners and finalists in their recent short film contest on the urgent topic of climate change.  The contest topic seems to have resonated strongly with screenwriters as evidenced by the unprecedented response, resulting in a record 794  screenplays.  Female screenwriters on the platform took the top 3 winning spots in a time when female screenwriters are underrepresented in Hollywood by a ratio of five to one.

The winning screenplay went to Katlynn Sverko for The Glass Box, an insightful dystopian drama that emphasizes the importance of personal responsibility in combating the existential threat.  Katlynn is a talented and visionary screenwriter who will be awarded the $2,000 first prize cash award and will have her screenplay promoted for possible production by Open Screenplay.

The Climate Change contest marks an important milestone for Open Screenplay’s innovative online platform as it signals the company’s intent on harnessing the power of storytelling for important social causes.   Since its launch in 2019, Open Screenplay has amassed a community of over 10,000 global members that are responding to the call of writing about important topics like climate change, or its most recent contest topic: mental health.

“I’m thrilled to announce the winner and finalists for Open Screenplay’s climate change contest.  This contest is particularly and personally significant to me as I had an opportunity to witness firsthand the devastation of our arctic shelf being brought about by climate change during my trip to Greenland.  It was this eye-opening experience that left an indelible mark on me and inspired the topic of this contest. After reading these screenplays and seeing the tremendous response, I am elated and hopeful that Open Screenplay can be a tool to inspire action through creativity and the power of stories” -  Khaled Sabawi, CEO & Founder