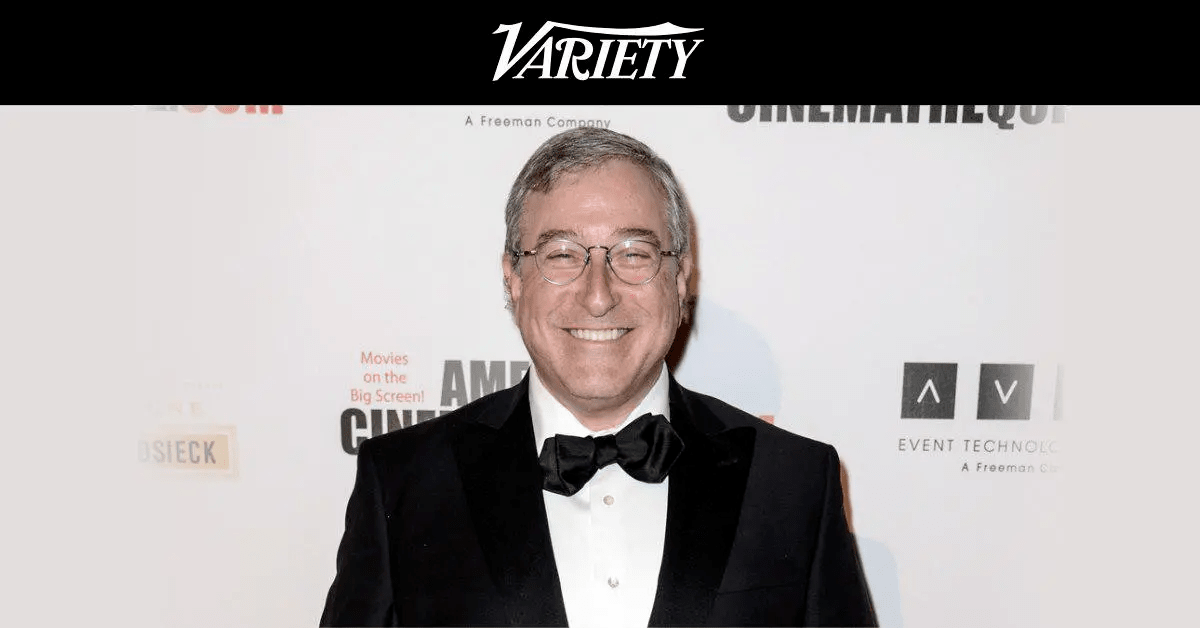 Open Screenplay is aimed at helping writers create better stories through its story-writing process and tools. It has launched a contest with a $2,000 prize and has more than 100 screenplays in various stages on the site, including “My Alien Fiance,” “Blood Safari,” and “Butterfly Blades.”

“I genuinely believe technology should be used to improve industries that inhibit the emergence of new artists,” Sabawi said. “For so many aspiring writers like myself, there are no next steps once their screenplay is written, simply because they don’t know the right people. My goal in creating Open Screenplay is to change that so the world we see depicted in television and film can be as diverse and amazing as the world we live in.”

Sabawi hopes to democratize the screenwriting process, given that 50,000 screenplays are submitted to the Writers Guild of America every year and only 150 are actually made by Hollywood. The genesis of Open Screenplay came when Sabawi worked on a pilot for a series taking place during the Arab Spring for an international network based in Dubai.

“Although the show wasn’t produced, the experience was enough to thrust me on a journey that would change my life,” he said. “I believe your life experiences can make you a powerful storyteller. But the ability to share your unique story — the lessons you’ve learned in narrative form — and help us update our culture, has been hindered by Hollywood’s monopoly on the most powerful and influential storytelling medium for far too long.”

Open Screenplay’s goal is to create a global community, where members have the option to collaborate with writers around the world — either individually or collaboratively — and get paid and produced. The Toronto-based company has about 16 employees.

Climan was a top agent at CAA before launching investment vehicle Entertainment Media Ventures in 1999. He was a producer on Martin Scorsese’s “The Aviator” and an executive producer on “Robbery Homicide Division.”

“Open Screenplay is at the cutting edge of innovation and offers significant access and value to the entertainment industry by connecting writers, media companies, talent, and audiences in one community like never before,” Climan said. “It is an incredibly exciting creative platform that can deliver on the industry’s need to be more global in the entertainment we create.”

Open Screenplay allows scripts to be developed privately or publicly on the platform. If the screenplay is public, everyone on the platform gets to vote on how it’s developed, giving the writer real-world insights into how people are responding.

Sabawi told Variety that the long-term goal is to monetize Open Screenplay by getting the screenplays produced, with credits determined by the contributions made on the site.

Sabawi is the son of Palestinian refugees from Gaza. He describes himself as a serial entrepreneur who is the co-founder of the TABO and UCI companies and president of MENA Geothermal. He was chosen as a World Economic Forum Young Global Leader for 2015 and was invited to attend the 48th World Economic Forum Annual Meeting at Davos last year.