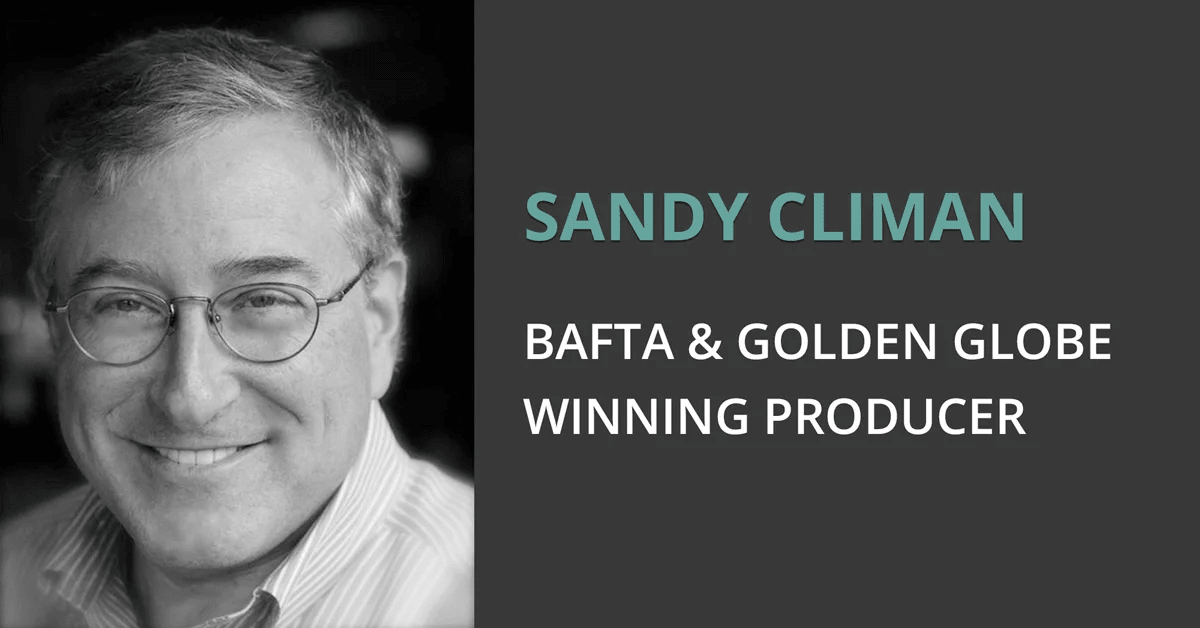 Mr. Climan, President of Entertainment Media Ventures, is a Hollywood veteran who previously served as Corporate Executive Vice President and President of Worldwide Business Development for Universals Studios, and was part of the senior management at CAA for 12 years, representing talent including Robert De Niro, Robert Redford, Kevin Costner, Danny DeVito, and director Michael Mann.  Mr. Climan’s productions include “U2 3D,” the first digital live-action 3D film, and “The Aviator,” for which he was awarded a Golden Globe and British Academy Award.  He serves on the boards of the American Cinematheque the UCLA School of Theater, Film & Television. He will help advise and guide Open Screenplay’s senior management team.

“We are incredibly excited to have Mr. Climan on board,” said Khaled Sabawi, Founder and CEO of Open Screenplay. “Mr. Climan brings a wealth of knowledge, expertise and strong industry relationships that will assist Open Screen play in achieving its goals. This is also major validation for Open Screenplay’s new concept from an entertainment industry veteran and expert.”

“Not only is Open Screenplay at the cutting edge of new innovation, it offers significant value to the entertainment industry by enabling audiences to participate in the creative process,” said Mr. Climan.  “By offering a unique platform for collaborative screenwriting, Open Screenplay connects media companies, talent, and audiences in one community like never before. It is an incredibly exciting creative platform.”