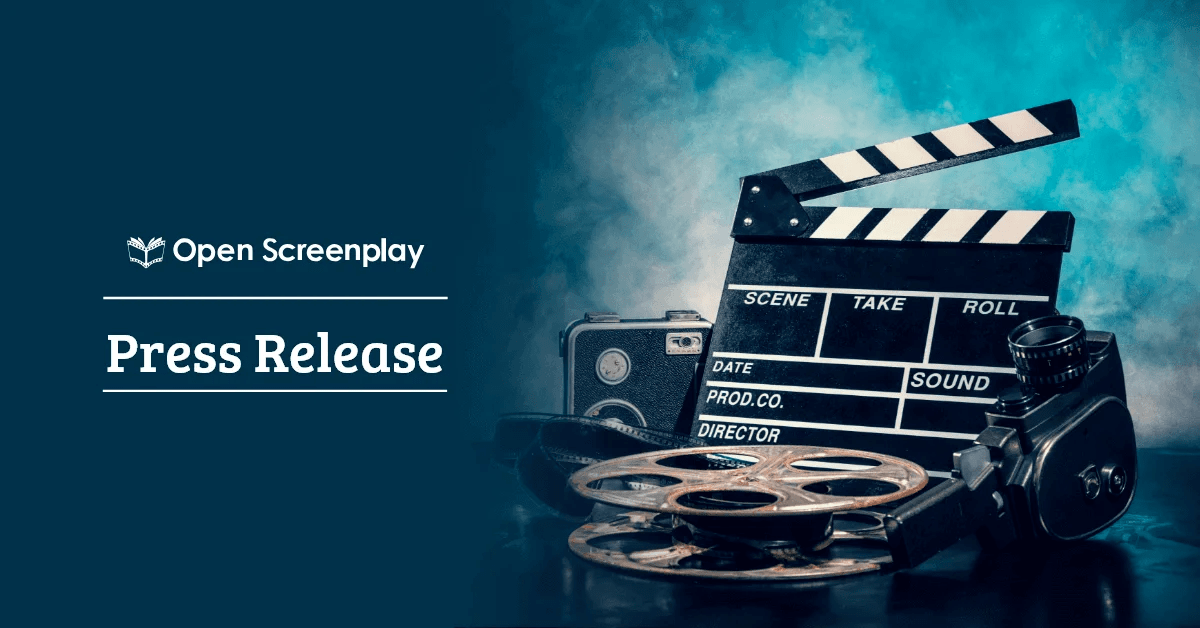 Khaled Sabawi is launching Open Screenplay, a free, first-of-its-kind online platform for screenwriters, that supports writers struggling to break into the entertainment business by helping them create better stories through the platform’s proven story telling process and tools. Open Screenplay is creating a global community, where members have the option to collaborate with writers around the world who share the goal of making the world depicted in television and film as diverse as the one we live in.

The innovative platform, which has a patent pending, developed a completely new way of writing that provides expertise and learning, brings together people to write individually or collaborate on screenplays, and helps screenwriters get paid and produced in an industry where getting from ideas to funding and filming is very difficult.

“I’ve personally benefitted from how Canada embraces immigrants and supports start-ups, which contributed to my desire to help make the world – and, in this case, entertainment – more inclusive. The way we behave is highly impacted by the stories we are told. The world portrayed by the most influential storytelling medium of film and television in Hollywood is far too limiting. So, I created Open Screenplay to give people the opportunity to create, write and produce amazing stories that speak to us all.”  – Khaled Sabawi, Founder & CEO

“Open Screenplay represents an amazing opportunity for a start up from a country that embraces diversity to lead the way in bringing much needed diversity to the global entertainment industry. Through his work with MENA Geothermal and TABO, Khaled has demonstrated his ability to drive important change, and I’m confident he will accomplish the same here. When I describe Open Screenplay to any writer, they immediately get excited. Writers are desperate for an audience, and see huge value in a platform that makes them better and their stories visible.” – Nancy Peterson, Founder & CEO HomeStars

“Open Screenplay is at the cutting edge of innovation and offers significant access and value to the entertainment industry by connecting writers, media companies, talent, and audiences in one community like never before. It is an incredibly exciting creative platform that can deliver on the industry’s need to be more global in the entertainment we create.” – Sandy Climan, CEO of Entertainment Media Ventures and Golden Globe & BAFTA Winning Producer

Khaled Sabawi is an award-winning serial entrepreneur who’s successfully founded and continues to lead impact businesses in the fields of renewable energy, real-estate development, tech and now entertainment. Khaled’s proven ability to innovate has led to him being featured on the cover of Forbes Middle East, awarded the Young Alumni Achievement Medal from the University of Waterloo, selected as a Young Global Leader by the World Economic Forum and delivering several TedxTalks.