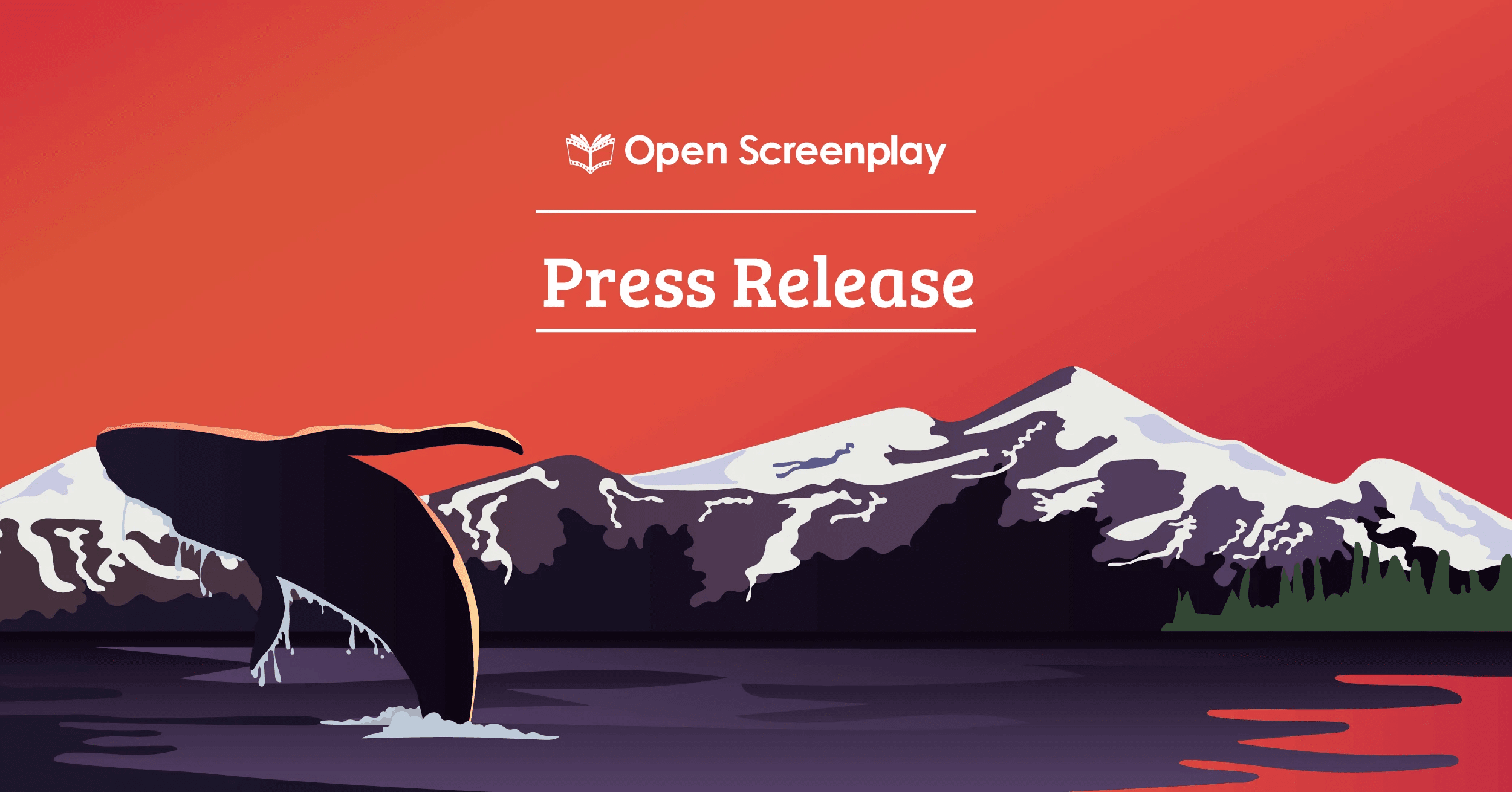 Open Screenplay, a free, first-of-its-kind online platform for global screenwriters that launched in January with the vision to bring socially significant stories to life and make the world depicted in film more diverse, is launching a short film screenplay contest to focus attention on the most important issue of our time: climate change. The launch coincides with Thursday’s International Day of Climate Action in an effort to help build critical awareness for this crucial issue. 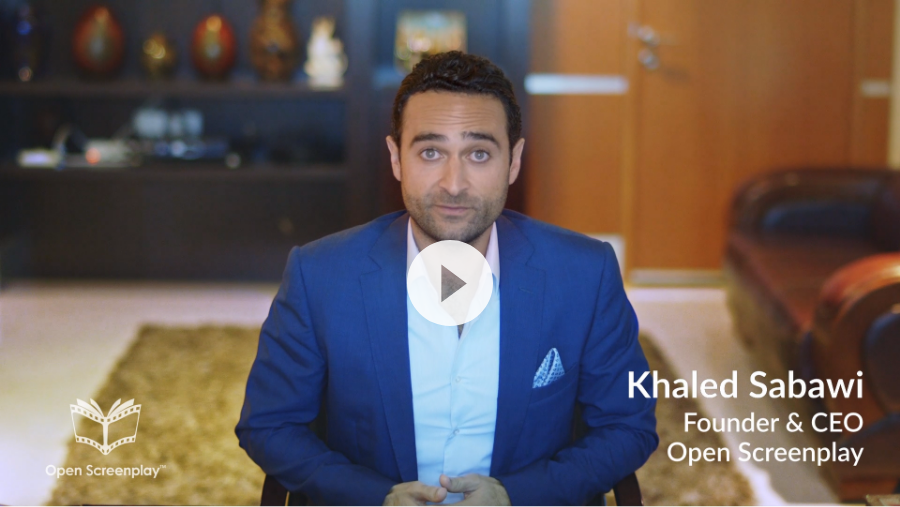 Earlier this year, Open Screenplay Founder & CEO Khaled Sabawi was selected by the World Economic Forum as one of 20 Young Global Leaders to join a climate change expedition to Greenland. The experience reinforced how severe and real a threat climate change is. In 2019 alone, the melt-extent of the Arctic glaciers reached over 40%, nine times higher than the 1981-2010 median. In May, the United Nations released a scientific report warning that around a million species are threatened with extinction due to human activity, including climate change.

“My expedition to Greenland was a sobering experience. I found myself asking ‘What can I, as one individual, do when faced with a problem that appears so vast, collective, and insurmountable?’ After months of soul searching, I realized that it all boils down to the role of the individual. Whether we like it or not, our individual day-to-day actions are collectively harming our planet. As I watched gigantic melting glaciers crumble helplessly into the sea, I knew I needed to act. Open Screenplay gives me the opportunity to engage professional and aspiring screenwriters from around the world to write and create stories that will give the leading global issue of our time a voice that can’t be ignored. After all, stories are the most powerful way of communicating a message, especially when told through film. ” – Khaled Sabawi, CEO & Founder

It’s increasingly clear that the world we live in is a fragile structure and its integrity can be positively affected by human behavior. Every resident of our world will either contribute to its demise or continued health, which is why Open Screenplay is inviting screenwriters to help tell the universal story about the importance of individual responsibility in protecting our planet. Open Screenplay is in a unique position to leverage its patent pending platform by hosting a short film screenplay contest and mobilize screenwriters from around the world to write stories about the mission critical topic that threatens our endangered environment.

Writers can enter the contest for free by visiting www.openscreenplay.com/climatechangecontest. All entries must be created and written on openscreenplay.com and must be 10 minutes or less. Screenplay entries can be any genre, must be fictional and focus on climate change. The winning screenplay will be considered for production by Open Screenplay and the top three screenplays will receive license fee cash awards. Members of the Open Screenplay community will also have the chance to collaborate on screenplays together and can qualify for cash awards for referring other writers to the contest.

Open Screenplay provides expertise and learning, access to a proven screenwriting process and collaborative tools, and helps screenwriters get paid and produced in an industry where getting from ideas to funding and filming is extremely difficult. Open Screenplay’s first short film screenplay contest was a resounding success with 531 screenplays entered into the contest with eight of the top finalists being women. Considering that in Hollywood today female screenwriters are underrepresented by a ratio of 5 to 1, Open Screenplay is proving to be a platform that truly helps new talented writers emerge. In addition to positively disrupting Hollywood, Open Screenplay was also created to serve as a platform that encourages writing screenplays and spreading stories about important causes and social justice issues.