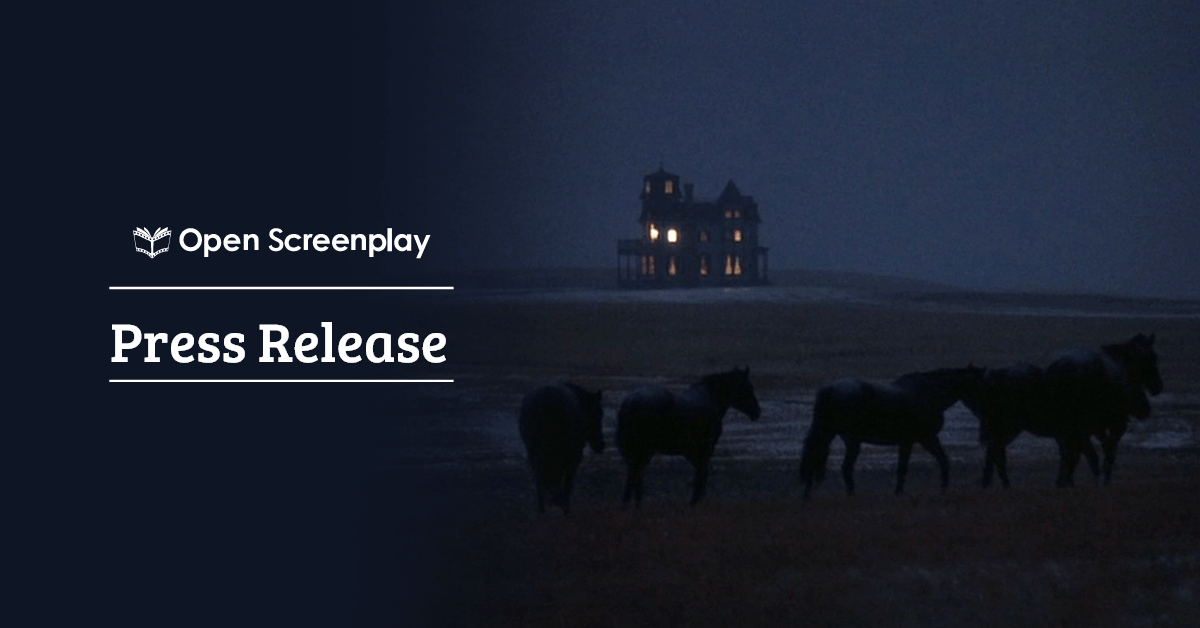 TORONTO, October 19, 2020 – Open Screenplay has announced that it has teamed up with acclaimed director/producer Richard Kletter, who’s films have been nominated for Golden-Globes, as executive producer and signed award-winning and oscar-nominated director, Sarah Gross, to direct their period horror, titled Kin.  The project is a short film based on the winning screenplay of Open Screenplay’s inaugural screenwriting contest.

Kin is a period horror that promises to showcase the quality and creativity of Open Screenplay’s writing community, and is an exciting debut for the winning screenwriter Maddison Tebbut. Also, coming off the heels of her critically acclaimed short film BOLÉRO, director Sarah Gross has displayed a keen eye for psychologically rich characters and female-centric narratives, which are front and center in this story.

In describing the significance of the project, Open Screenplay Founder & CEO, Khaled Sabawi, said: “We are excited to see the incredible results that come out when we level the playing field, remove barriers, and grant opportunities to new creative voices in screenwriting and filmmaking.  This is especially true for female screenwriters and filmmakers who are  underrepresented in the industry by a ratio of 5:1! We are proud to have created a platform where such opportunities are possible.”

Open Screenplay, a free, first-of-its-kind online platform for screenwriters, was founded to provide access to writers struggling to break into the business by helping them create better stories through the platform’s proven story-writing process and tools. Open Screenplay is creating a global community, where members have the option to collaborate with writers around the world. Visit us at www.openscreenplay.com