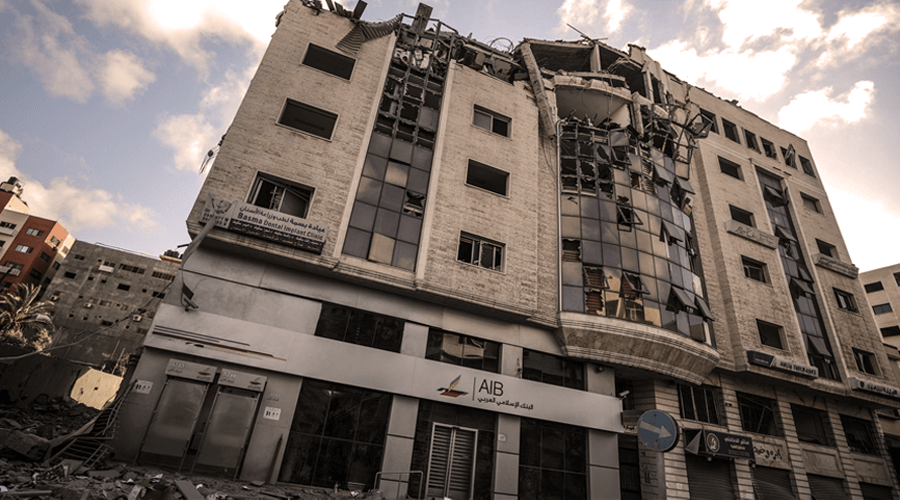 Toronto, ON - On the morning of May 17th, 2021 an Israeli air strike destroyed the office building housing Open Screenplay’s satellite offices in Gaza, as well as other businesses and residential units. While none of Open Screenplay’s employees were harmed, the attack resulted in the death of at least 4 civilians.

On behalf of the team at Open Screenplay, we are issuing the following statement:

We are stunned and appalled at the indiscriminate and callous targeting of civilian business and residential buildings by Israel in their latest assault on Gaza. Open Screenplay’s office was in a building well-known to contain a number of private businesses and residential units on a busy commercial/residential street, in one of the most densely populated areas in the world.

Open Screenplay is a Canadian tech start-up headquartered in Toronto that was created with the mission to promote diversity and inclusivity in the film and television industry by enabling new and underrepresented voices in screenwriting to emerge using its online platform. Since inception, Open Screenplay put its principles in action, and following the UN's Sustainable Development Goals, worked to uplift those living in impoverished parts of the world. Open Screenplay hired a team of talented young developers in Gaza, graduates of an incubator called Gaza Sky Geeks, created by Mercy Corps, in partnership with Google, the Canadian Government, Amazon Web Services, and many other multinational organizations. 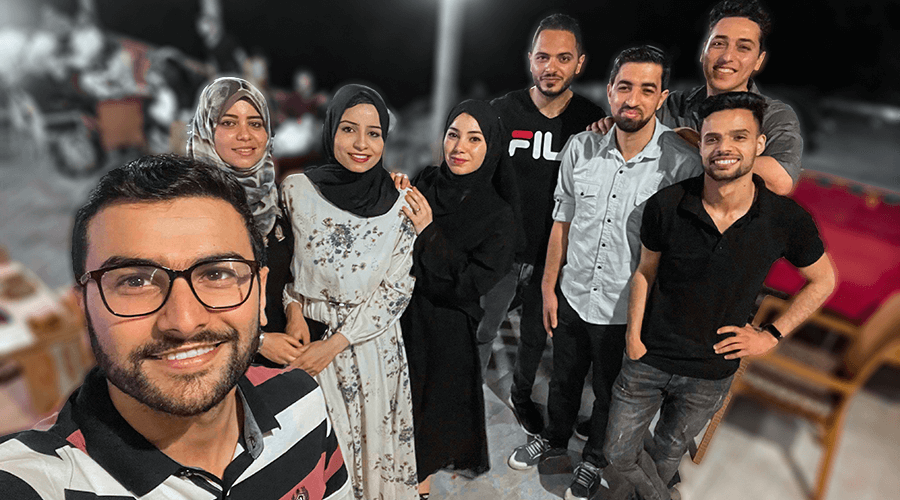 In a densely populated city of 1.79 million, with an unemployment rate of 49%, and where 59% of the population is under the age of 24, ravaged by decades of war and a suffocating blockade, Open Screenplay offers a rare employment opportunity for young talented Palestinians to escape the harshness of that reality by growing, learning, and earning in an exciting global venture environment. But most importantly, Open Screenplay was a place where our Gaza team could dream of building a better future for themselves and their families. With this bombing, their dreams are shattered.

As our main operations are currently in Canada and the US, with our platform hosted on AWS servers, there were no interruptions to our business nor our users. While we are extremely fortunate that none of our employees in Gaza were hurt, we are appalled at the wanton destruction and indiscriminate bombing of civilian areas which amount to collective punishment of the people of Gaza. At the time of this statement, and over the past week, Israel has killed more than 218 people, including at least 61 children, wounded more than 5,900 and displaced more than 52,000 people in Gaza alone. Hamas rocket fire has killed 12 Israelis including 2 children and wounded nearly 1,000. While we condemn all loss of life and senseless violence, the disproportionate loss of life, injuries, and destruction in Gaza demonstrates the need for an immediate cessation of these harsh attacks.

In light of this grave and disturbing event, we call on the Canadian government to pressure Israel to stop the onslaught of collective punishment on Gaza. We also demand an independent investigation into Israel’s targeting of civilian buildings, including the offices of Open Screenplay. Finally we call on everyone to email their members of parliament and demand an immediate end to Israel’s indiscriminate bombing of Gaza and hold Israel accountable for its crimes of apartheid and persecution against the Palestinian people as detailed by the Human Rights Watch Report published in March 2021.

We want to assure all our customers and investors that our business continues to run and our Open Screenplay family is resilient, and that we remain committed to employing developers in Gaza.

About Open Screenplay
Open Screenplay, a free, first-of-its-kind online platform and marketplace that connects content buyers with a community of diverse storytellers and screenwriters looking to write, learn, and collaborate. Visit us at www.openscreenplay.com